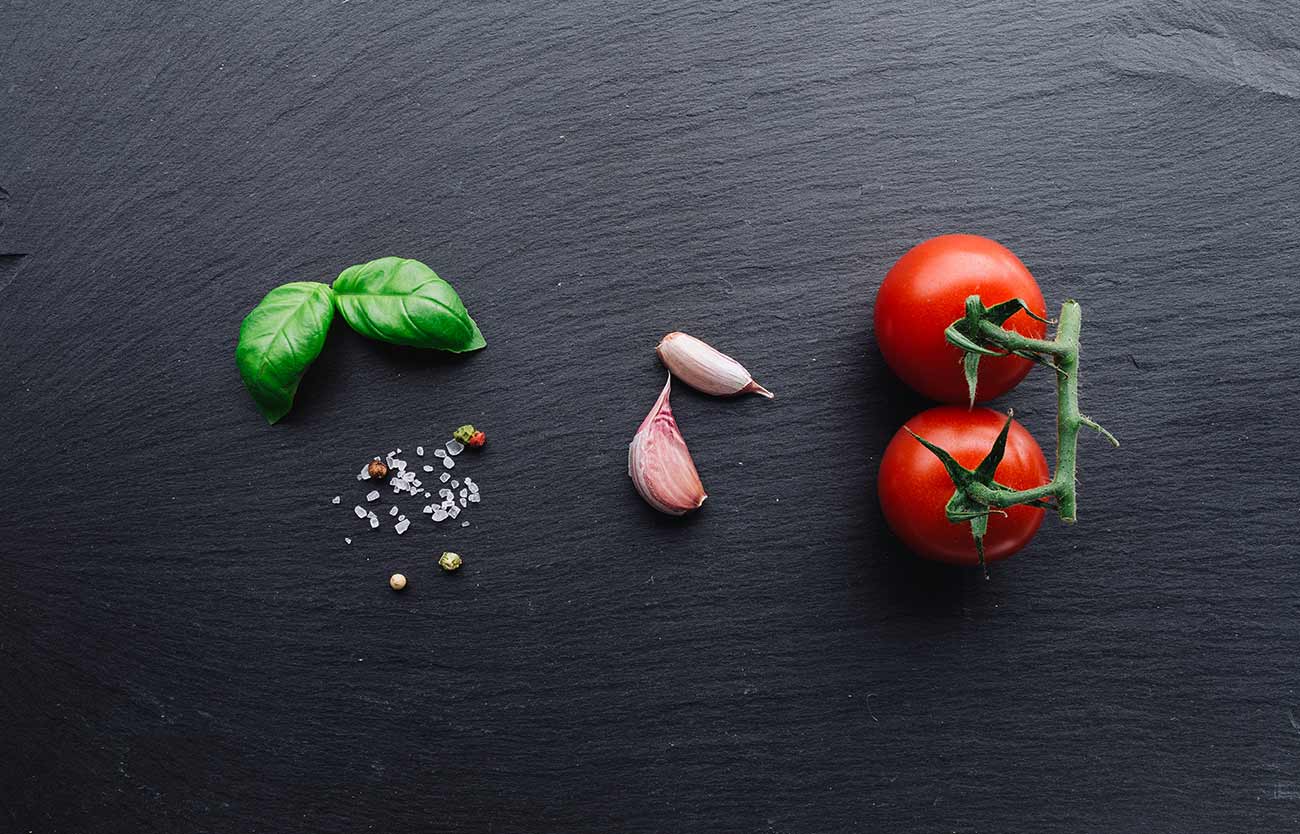 In 1983, Vietnam was still ravished by political and social unrest, which prompted current restaurant owners Hoa and Phan Nguyen to escape the country. At the time, Phan was reluctant to leave with two daughters and a pregnant wife, despite the conditions the country was in. Hoa, on the other hand, was adamant about leaving…even if it meant leaving her husband behind. And better believe she did. 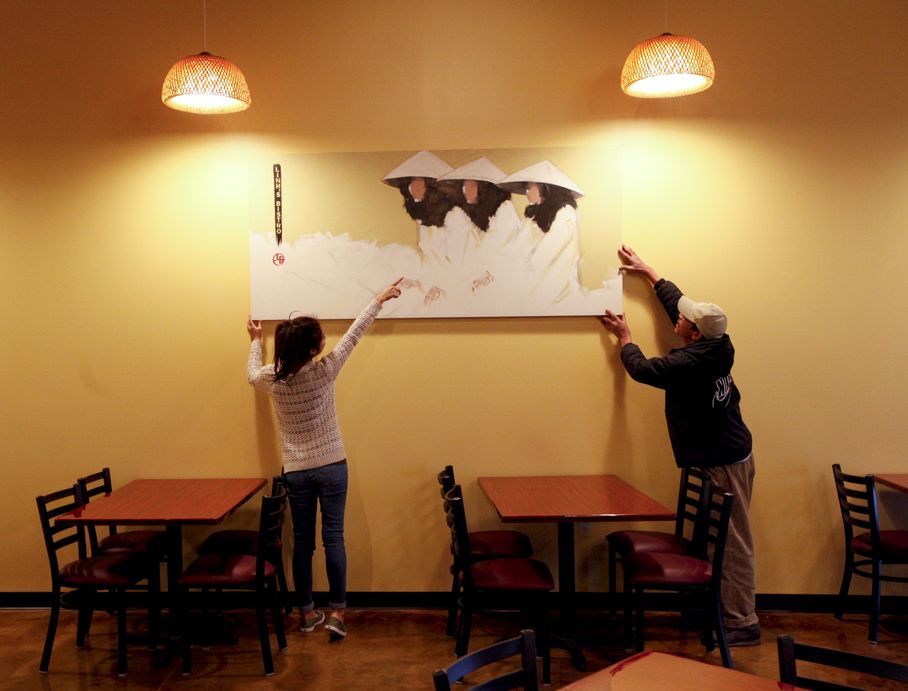 Hoa Nguyen, a fruit handler at the time, left Vietnam with her two daughters and unborn child, leaving a note behind for her husband: “I’m leaving without you.”

Phan, a construction worker (whose passion was also food), found no choice but to follow right behind. He made it just minutes before the tugboat accompanying his family set sail, with no return.

As months passed, the Nguyens could not settle without working.  Both Hoa and Phan became dishwashers at a Chinese restaurant in Dayton, and gradually moved their way up in the restaurant.  Phan moved quickly as a prep cook and then cook assistant.  After an abrupt leave from the head chef at that same restaurant, Phan took on the position and immediately made Hoa, his right-hand-woman.

By 1990, Hoa and Phan created and opened Twin Dragon, an authentic Vietnamese/Chinese restaurant in Dayton, a city that was not as ethnically diverse then as it is now.

Thus, it took months for the city to finally embrace a new restaurant that obviously brought in a new culture and new faces. The Nguyens eventually saw so much success that they opened Asia Palace 8 years later and finally decided to call it quits. 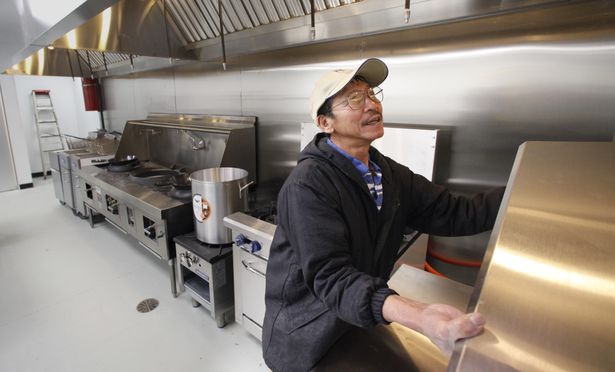 The more the Nguyens spent time retiring, the more they were burning inside to get back to work.

In early 2007, they decided to pursue their passion again by opening Linh’s Restaurant. They were caught off guard by the success they once again achieved and were taken away by the loyal customers over the years. They knew they had to expand to accommodate the crowd but was reluctant in fear of not having the same success. Finally in 2013, they decided to take the chance and opened Linh’s Bistro, in honor of Linh (their beloved son-in-law), who will marry Mai, the youngest of the three daughters. Even though the restaurant remained true to authentic, yet spontaneous Vietnamese/Chinese cuisine, it was more symbolic than anything else. It was and is still a symbol of their final baby, who will eventually be running this very same restaurant with her siblings in the years to come.

No one knew that behind an All-American family and an All-American story would lie hardship, heartache, hope and triumph. The Nguyen family story may not be the first or the last of its kind, but it will forever be a part of their own American history. A history that will always remind them, that in life, you will always find a place that will welcome you as you are, with all the talents and the tribulations. And no matter how many miles of sea one may cross, there will never be a substitute for the hometown feel of passion, authenticity, loyalty and history. And that is Linh’s Bistro.